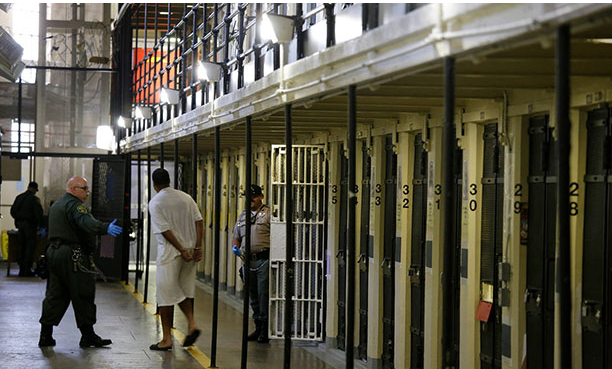 The Security Level custody differences are based in part on limiting freedom of movement.

Minimum security institutions, also known as Camps, have dormitory housing, a relatively low staff-to-inmate ratio, and limited or no perimeter fencing. These institutions are work- and program-oriented; and many are located adjacent to larger institutions or on military bases, where inmates help serve the labor needs of the larger institution or base.

There are two types;

Low-security Federal Correctional Institutions (FCI) have double-fenced perimeters, mostly dormitory or cubicle housing, and strong work and program components. The staff-to-inmate ratio in these institutions is higher than in minimum-security facilities.

Administrative facilities, except the ADX, are capable of holding inmates in all security categories.